You are here: Home / Nutrition / Food as Medicine 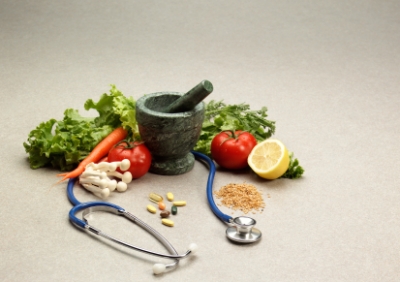 The drive to achieve greater sporting performance has challenged traditional views of pre and post-performance nutrition. In the past, particularly endurance events such as marathons and multisport events, were preceded with night before pasta parties to boost carbohydrates in the body to be used as readily available energy fuel.  This traditional view has been challenged with modern day view of using our fat stores as energy fuel.  This requires people to eat foods higher in fats and oils, and use this as our energy store as they are likely to be longer lasting.  Of course, like any food source, in simple terms, if our calories in exceeds the calories that are expended, weight gain is the net result.

Much of this has been enhanced by paleo diet principles where people eat foods that are low in sugars and higher in fats no or minimal levels of processed foods that had become more common in the 20th and 21st century.

Undeniably during recent decades, lifestyle diseases, such as some cancers, heart diseases and diabetes, have increased. Much of this has been attributed to our lack of exercise and increased levels of high processed foods and sugars in the modern diet.  In addition to this some changes in diets have had added benefits of reducing pain in joints and other inflammatory conditions such as rheumatoid arthritis.  It has also improved the health of soft tissues such as tendons.  While the evidence on such things is largely anecdotal, the theories are building and seem to be based in common sense and logic.

It certainly seems plausible that the food quality we consume will result in relative positive or negative effects of performance and development. However, the degree to which we may be able to target diets to physical ailments and performance more specifically is an area of future interest. There are many people who advocate the benefits of naturopathy and have done for many years. Perhaps traditional Western medical models are catching up.  In an age of healthy scepticism where many people are looking at options to reduce pharmaceutical intervention for fear of unavoidable dependence and side-effects.  This will prove to become a more exciting area in the years to come.

Take the Guess Work out of your Christmas!
Scroll to top